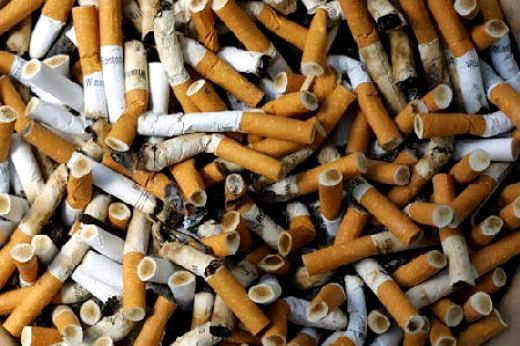 In recent weeks tobacco sales and advertising have again been in the news as the tobacco industry reacts to the Gillard Government’s courageous plan to mandate that all tobacco products be sold in plain packaging by July 2012.

The good news is that public education campaigns and restrictions on tobacco advertising have made a significant contribution to the steady decline in the number of Australians who smoke over the past 30 years.

But the tobacco industry is fighting back.  One strategy is to establish the Alliance of Australian Retailers, “supported” by British Tobacco, Philip Morris, and Imperial Tobacco, to lobby against the new legislation with a national advertising campaign. Perhaps you’ve seen it.

The Alliance claims that no single measure can be expected to reduce the number of Australians who smoke, but plain packaging is just one of several government measures designed to address the appalling health risk of smoking, and the huge cost to taxpayers of caring for people with smoking-related illnesses.

It’s about time someone introduced the tobacco industry to the ethical imperative to do no harm.