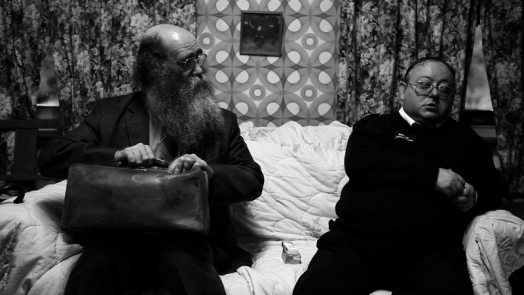 Earlier this year, the board gave the film an R18+ classification, despite the fact that it was banned by the British Board of Film Classification, which said it “poses a real risk that harm is likely to be caused to potential viewers.”

The British board went on: “There is little attempt to portray any of the victims in the film as anything other than objects to be brutalised, degraded and mutilated for the amusement and arousal of the central character, as well as for the pleasure of the audience.”

Why anyone would watch such a film is beyond me, but as they say, there’s no accounting for taste.  All I can say is, God help those who download this film from the internet.