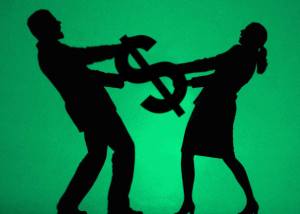 The Rudd Government’s third budget has many critics, as budgets do.  Former federal treasurer Peter Costello called it futuristic but devoid of reality.  Current Treasurer, Wayne Swan, was at pains to cast it as a “no frills” budget, and with good reason since we are looking down the barrel at a $40 billion deficit next year.

But there is good news for some – if you don’t own mining shares, do prepare your own tax return, don’t smoke, and don’t cheat on welfare.  And aid agencies have welcomed the Government’s commitment to more than double the aid budget over the next five years, with an increase of $530 million this year, putting it on track to reach its target of 0.5% of Gross National Income by 2015.