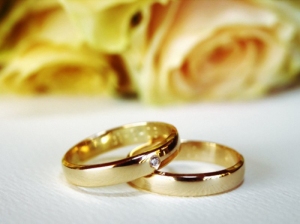 In the U.S., President Obama has dismayed many Christians by declining to defend his country’s Defense of Marriage Act, which defines marriage as only between a man and a woman.  Gay rights groups have welcomed the decision, while critics have called it the road to moral and legal chaos.

In Australia too, bills calling for changes to the definition of marriage will be coming to a parliament near you, if they are not already waiting to be debated.  Of course, Christian marriage does not require state sanction, but Christians believe that the ideals of traditional marriage are a divine gift to all humankind, not just those who follow Jesus.

As Michael Jensen put it in an article on the Sydney Anglican website this week, “If we are interested in the wellbeing of the Australian community … we cannot sit idly by and watch the institution of marriage disintegrate.”

The federal government needs to hear what you think about same sex marriage.  Next year might be too late.  Contact your local member today.