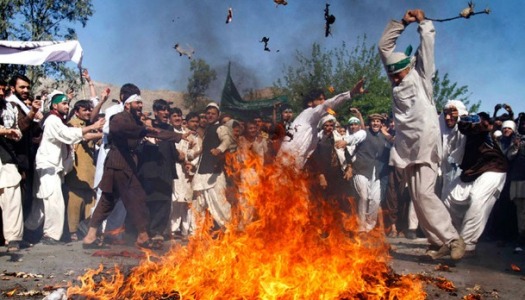 To the dismay and horror of most Christians, the pastor of a tiny fringe church in Florida supervised the deliberate burning of a copy of the Muslim holy book, the Qur’an, on March 20, an act that has unleashed a wave of retaliatory protests, burnings and even killings in Muslim-dominated countries.

The NSW Council of Churches joins other Christian groups in absolutely condemning the killing of United Nations workers in Afghanistan, and related violent attacks on Christians and churches in Pakistan. As head of the World Evangelical Alliance Dr Geoff Tunnicliffe said, the pastor in question “does not represent the teachings of Christianity,” and “no book of any faith community should ever be burned or desecrated in any way.”

The World Evangelical Alliance has also asked Muslim leaders to call upon their communities to end the violence, and to clearly explain to their followers that the actions of this extremist American group do not represent the true Christian faith. Religion is not at fault here, but it would seem that the abuse of religion knows no bounds.